The warriors have had an outstanding regular season with a record of 73-9, but they’ve also done very well in the playoffs. 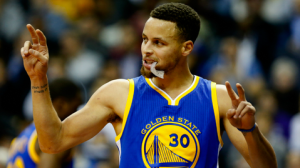 Now the Warriors are headed into Game 4 of the NBA Finals with a 2-1 record against the Cavaliers in the series. Game 4 will be Friday night. Go Warriors!