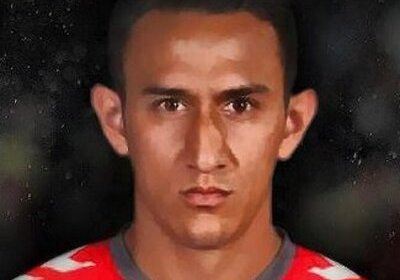 Many have contemplated the theory that all professional athletes were born in big cities. Not quite true, as Ahmad Hatifie, an Afghan “footballer”, comes from the little town of Alameda. 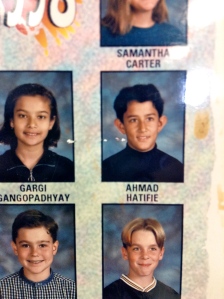 Hatifie went to Bay Farm School and went on to graduate from Alameda High School in 2004, where he played attacking midfield for the Hornets for all four years.

Hatifie was a top student at Bay Farm, and was a favorite of many of the teachers, including teacher Joni Reynolds, Ahmad’s former sixth-grade teacher. Mrs. Reynolds said that “he always enjoyed playing Caravans every Friday”. Mrs. Reynolds was proud then, but nowhere near as proud as she is now.

During his junior and senior years at the AHS, Hatifie earned honors in the All-Alameda Contra Costa Athletic League. Also through those two years, Hatifie was selected for the California Youth Soccer Association-North Olympic Development team (2003 and 2004). 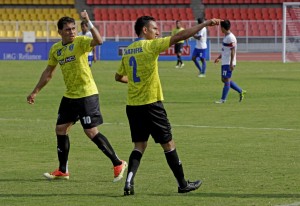 Hatifie went on to attend U.C. Davis, where he fractured both his shinbones in his final match. Hatifie did not let this stop him, however, and he found his way back to the pitch soon enough.

Hatifie has played with Afghanistan since 2011, where the team played against India, but tied the match. India ended up winning the tournament, pleasing many in the Afghan team. Hatifie still misses the States, however, and as he said in a recent article in the Alameda Sun, “Walking out of your front door and breathing fresh air is something I miss when I’m over there [in Asia].”

Hatifie has gone through much to get to where he is, doing what he loves: footballing.